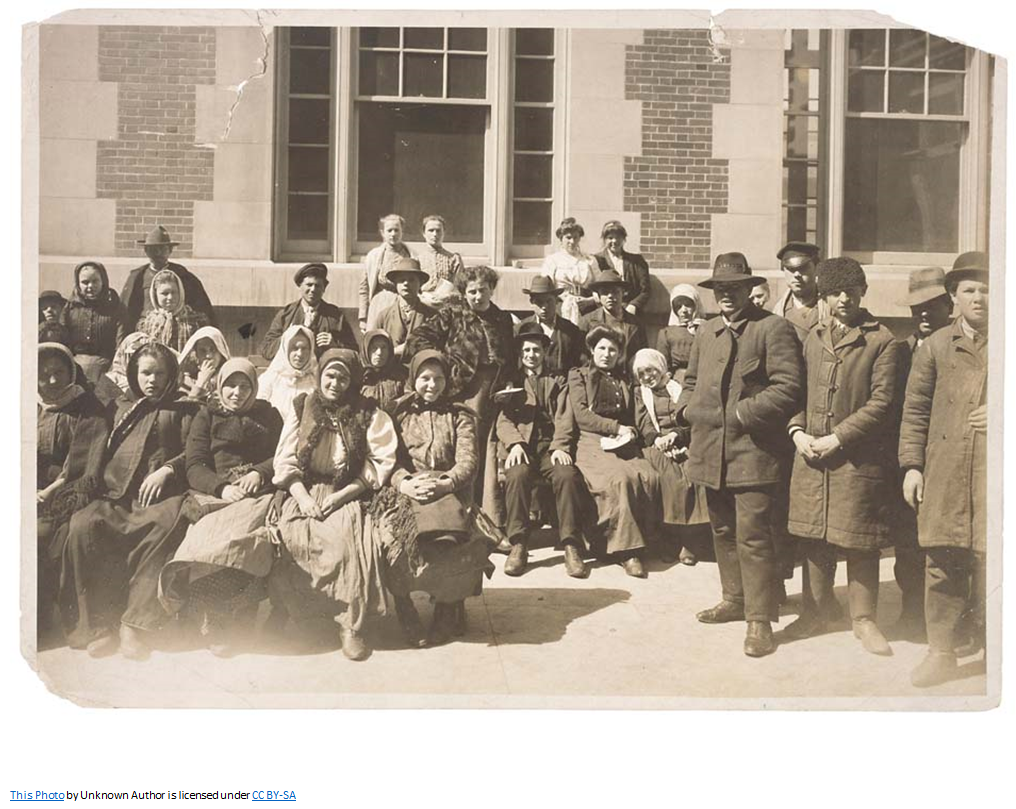 However, this focus breaks down in immigration. Conservatives will point to special interest groups in certain sectors of the economy, arguing that to protect incomes in those sectors, we must not allow the liberty of people to move where they choose. We must enact barriers to entering the country. Jobs are more important than liberties. Special interests are more important than individual liberties.

Many of them know that this economic argument is weak. They know that economic theory, as well as empirical evidence, has shown that the economy benefits from the free movement of goods and people. They might even admit that the incomes of those special interest groups recover after a couple of years when there is an influx of new workers in that industry. Many conservatives have rightly abandoned the economic case for immigration restrictions (although Democratic-Socialists, like Bernie Sanders will still make that case.)

Instead of making an economic case to restrict immigration, conservatives have turned instead to a cultural case. They will make the case that America, as well as other Western societies, are successful because of our shared cultural values, including our Judeo-Christian heritage, and a strong work ethic. If an influx of immigration is allowed, those values will suffer.

Like the economic argument, this cultural argument also fails. When I look at the American culture today, I do not see a culture that celebrates Judeo-Christian values, including valuing a hard work ethic. I see a culture poisoned by post-modernism. Not only does our culture not recognize the truth of the Christian tradition, but they also reject the notion of truth entirely.

Imagine two twenty somethings. One is an American-born woman, who was practically raised in a public school system. After 13 years in the public schools, she spent the next 6 years at a liberal arts college. The other is a 25-year-old man from Central America. He is having a hard time finding work to support his wife and two children. He is considering moving to America, where he can work on a farm, and live a humble life.

Do you really think the American has the cultural high ground? Do you look at American culture and say, “This is truly the pinnacle of human culture”?

If you care about a Judeo-Christian culture, you would welcome immigration with open arms.

Unless your idea of the importance of culture extends no further than not having to talk to someone with an accent when you call customer service. And if that’s your beef, then it’s clear that Judeo-Christian values have already died in your household.