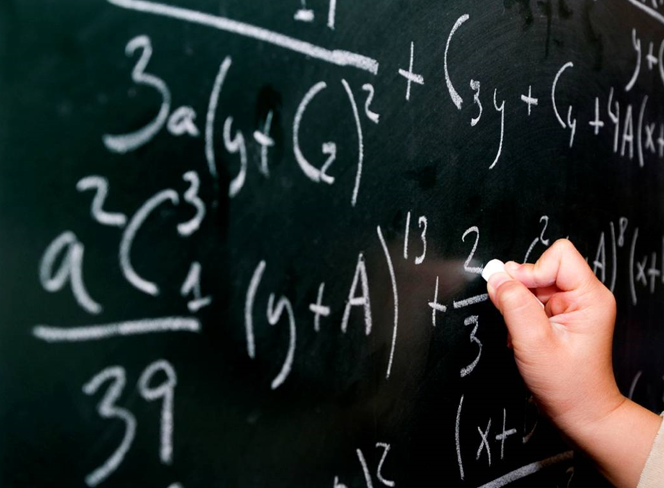 However, in science, empirical evidence is king. You don’t begin with an axiom, such as one-third times three equals one. You begin with real world evidence. And then you base your statements of truth from that evidence.

I recognize that I must prove the case that this is untrue for COVID Doomerism, so for evidence, I go to an interview on MSNBC, where Stephanie Ruhle interviewed an “expert” on COVID, Andy Slavitt.

Ruhle, in a rare moment of journalistic integrity on MSNBC, asked Slavitt to “Contrast states like Florida and California, California basically in lockdown, and their numbers aren’t that different from Florida.”

Slavitt replied, “Look, there’s so much of this virus that we think we understand, that we think we can predict, it’s just a little beyond our explanation. What we do know is the more careful people are, the more they mask and social distance, the quicker we vaccinate, the quicker it goes away and the less it spreads. But we have got to get better visibility into variants and what role they play, large events, etc. But as we learned, this is a virus that continues to surprise us.”

Slavitt takes as an axiom that “the more careful people are, the more they mask and social distance, the quicker we vaccinate, the quicker it goes away.” When he looks at California and Florida, there is no empirical data to support this conclusion. But, he’s not practicing science, which is based on inductive reasoning. He’s practicing Doomerism, which is based on deductive reasoning. He starts with the axiom that government intervention works, and bases conclusions from that. If the evidence does not align with that axiom, then it cannot be the axiom that is wrong, but the evidence must be wrong. Therefore, he must presuppose that there are variables that are not being considered when comparing Florida and California.

Empirical evidence is no longer king. Faith in government intervention is triumphant.