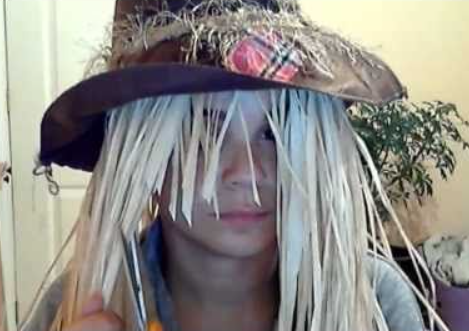 When faced with an argument against lockdowns, lockdown proponents retort, “You just want a haircut, and don’t care about Grandma dying.” While nobody has ever made this argument, it comes up as a strawman to make opponents of lockdowns seem like egotistical savages. There is no basis for this characterization. Doomers formulated it out of nothing.

However, as they are fighting this strawman, I want to defend it. Imagine this strawman exists. He just wants a haircut. Should he have the right to get his hair cut?

Let’s ask ourselves what it means to live in a free country. Does it simply mean that we get to vote? Certainly it cannot mean that. If the majority voted to take away the rights of a minority, it would not create a free country.

Does it mean that the government can only take away rights if they have a good reason for doing so? This might sound like a logical foundation for freedom, but this cannot be the case. Whatever the government does, it justifies by saying it has a logical reason for doing it. When the John Adams administration passed the alien and sedition acts, outlawing all criticisms of the government, he did so with the intention of protecting the young American republic. From the perspective of the one acting, all acts diminishing rights are pursued with what’s best for the country in mind.

I can think of few acts more minor than a haircut. That’s why they pick that strawman. It seems downright trivial. However, because it’s trivial, it shows that it should be the last area the government should dictate. If they can dictate whether or not you get a haircut, there is no limit to what they can or cannot dictate. Imagine someone saying they live in a free country, but describing that place as a place where you have to check the news each morning to see if you are permitted to get your haircut!

If you desire a free country, defend the freedoms to do the trivial. Because once those freedoms are lost, there are none left.