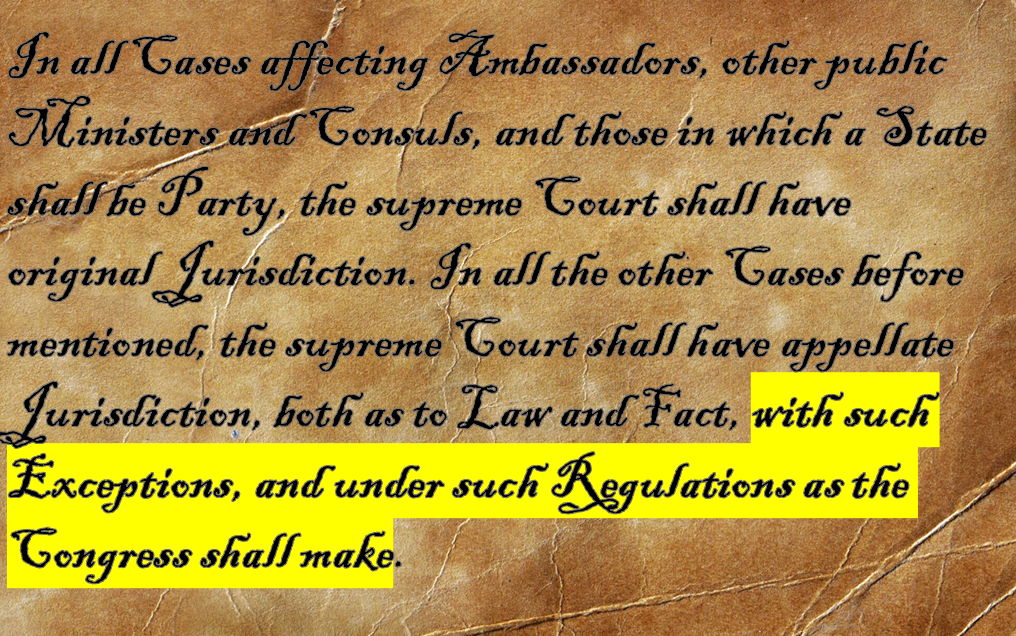 Every election year, Evangelicals hear the same thing: If you care about the lives of the unborn, you must vote Republican. Republicans, we are told, will appoint justices who will recognize the rights of the unborn, and will eventually overturn Roe Vs. Wade. For nearly 50 years, this has been the story.

We have had many instances of Republican majorities in the Supreme Court. Currently, there are six Republican appointed justices, and just three appointed by Democrats. Yet, the widespread slaughter of unborn babies continues. It’s clear, the strategy of waiting for Republican justices has not worked.

And why should we expect anything less? As long as abortion is legal nationwide, it guarantees votes for the national Republican Party. Republicans have an incentive to keep it legal.

Prior to 1973, abortion was a state issue. There was no federal law outlawing abortion. There didn’t need to be. The states handled it. That is until the landmark Roe vs. Wade Supreme Court decision stripped the states of that power.

Congress, however, has always had the power to strip the Supreme Court of the ability to decide abortion cases. Article III, Section 2, Clause 2 of the US Constitution says:

Congress can make exceptions to what appellate jurisdiction the Supreme Court has. From 2003 to 2007, and again from 2017 to 2019, Republicans controlled the Presidency, the Senate, and the House of Representatives. If they truly cared about the lives of the unborn, they could have passed a bill, saying that the Supreme Court did not have appellate jurisdiction in cases involving abortion. States could have enacted abortion restrictions, and the Supreme Court would have been out of it. However, Republicans don’t want to end nationwide abortion. Doing so would cost them their guaranteed Evangelical vote.