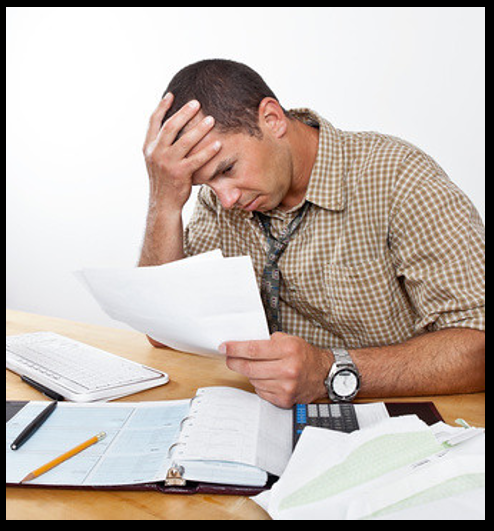 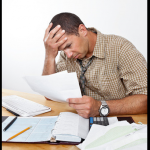 A common concern from the “Democratic Socialists” (read Bernie Sanders supporters) is that when production increases, so should the wages. And, while the American economy has increased productivity dramatically, American wages have held steady. In other words, Americans are producing more, but they are not seeing more in their paychecks. This concern gains traction because it is grounded in truth.

Throughout history, and across borders, as economies have become more and more productive, it is true, wages have increased. Throughout most of American history, this has also been the case. However, over the past 40 years, wages have remained steady overall, while overall, production has increased. Today, I will address some of the causes of that.

First, let’s address what is clearly not the cause. The Democratic Socialists will say it is because of the greed of the capitalists. If that is the case, then why, up until 40 years ago, did we not see this? Were capitalists less greedy then? Throughout the 1800s, real wages of workers increased as production increased. Was business at this time not dominated by the greedy “robber barons” that the socialist historians love to point to as the epitome of greed? Since greed is nothing new, we cannot use it to explain a new phenomenon.

Some might try to explain it as certain sectors are improving at the expense of other sectors. For example, the manufacturing sector has been declining in America, whereas the tech sector has been growing. Since the tech sector requires fewer employees, more Americans lose their jobs, increasing the supply of labor, which lowers the equilibrium price for that labor. However, these things happened before the previous 40 years as well, and other sectors would employ laid-off workers. For example, with the invention of the automobile came the decline of blacksmiths, saddle makers, and wagon wheel manufacturers. However, it coincided with the rise of auto makers, roadside fast-food, and mechanics. There is no reason to assume that what was true then would not still be true today.

To understand the real reason behind the wage stagnation, we need to think like a businessman. (This might be very difficult for Democratic Socialists, who tend to lack any real world experience, but they have probably stopped reading by this point.)

If you run a business, you create what is called a budget. A budget is what is largely ignored in Washington, but is vital to business. It is when you must account for expenses through revenue. Part of your budget is for labor. So, if I have a budget of $100,000 for labor, I could employ 10 people for $10,000 per year, 2 people for $50,000 per year, one person for $100,000 per year, and an endless combination. The choice will largely depend on which combination will yield the greatest return.

After hiring these two people, my profits soar. I made the correct decision, and hired productive individuals. I can now afford to budget $130,000 per year for labor. I can either give these guys a raise, or I could hire another person. However, before I decide to do that, the government says that I must now pay $15,000 per year for health insurance costs. This new mandate does not increase my budget for my employees. I still only have $130,000 in my budget. So, now, instead of giving my employees a $15,000 raise, or lowering their workload and hiring another worker, I need to keep their wages at $50,000 per year, plus pay for their health insurance. Even though my budget increased to $130,000, thanks to their production, their paychecks stayed the same, thanks to government interference.

So, yes, productivity has increased. And yes, real wages have remained steady. But, the problem is not the greed of business people. It is the greed for power of the socialists. Democratic Socialists’ answer of requiring businesses to pay workers who are not working during medical leave, or requiring even more health insurance contributions will not make the matter better, but will only make it worse.