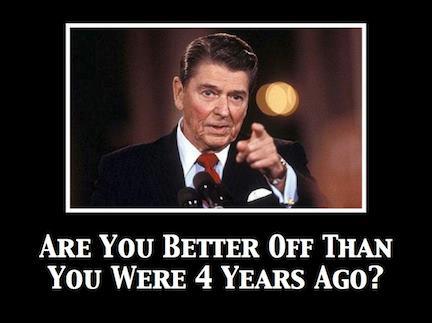 Near the end of the Cold War the Soviets actually invited Americans over to the USSR to exchange information about how to make the world a better place for both nations. So one CIA agent put in charge with openly going around Moscow to study the Communist markets, and he was then openly followed and guided by his counterpart KGB agent.

First, the CIA agent went to a bakery, and there was no bread, so he wrote in his book “no bread”

….then he went over to the Hospital, and there were enormous lines while everyone was just standing around at the hospital not working, and he wrote in his book “no doctors”.

Then he went to farms and all the cows and chickens were emaciated and dying of starvation, and he wrote in his book “no milk or eggs”

At that moment the KGB agent, clearly aggravated, huffed angrily and, in his rough Russian accent, told the CIA agent “hey pompous American, if you had done that during the Soviet Union’s glory days you would have been shot”

And the CIA agent wrote down “no bullets”