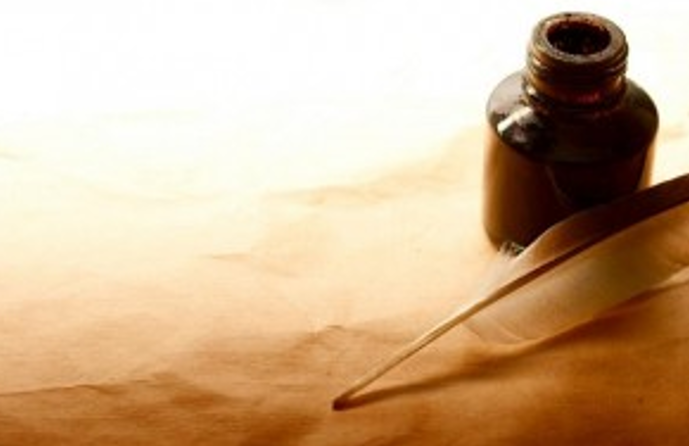 Many people today will claim that the general welfare clause of the Constitution grants the federal government broad authority over everything from health care to pension plans. Interestingly, opponents to the Constitution were issuing the same charge in the 1700s. James Madison would have none of it. In Federalist 41, he destroyed those arguments.

Text of the Constitution

Before looking into Madison’s arguments, let’s examine the general welfare clause itself. It states:

You will notice that it ends with a semicolon, not a period. This is going to be important for Madison’s argument. This is just a part of the sentence. The rest of the sentence goes on to say:

To borrow Money on the credit of the United States; To regulate Commerce with foreign Nations, and among the several States, and with the Indian Tribes; To establish a uniform Rule of Naturalization, and uniform Laws on the subject of Bankruptcies throughout the United States; To coin Money, regulate the Value thereof, and of foreign Coin, and fix the Standard of Weights and Measures; To provide for the Punishment of counterfeiting the Securities and current Coin of the United States; To establish Post Offices and post Roads; To promote the Progress of Science and useful Arts, by securing for limited Times to Authors and Inventors the exclusive Right to their respective Writings and Discoveries; To constitute Tribunals inferior to the supreme Court; To define and punish Piracies and Felonies committed on the high Seas, and Offenses against the Law of Nations; To declare War, grant Letters of Marque and Reprisal, and make Rules concerning Captures on Land and Water; To raise and support Armies, but no Appropriation of Money to that Use shall be for a longer Term than two Years; To provide and maintain a Navy; To make Rules for the Government and Regulation of the land and naval Forces; To provide for calling forth the Militia to execute the Laws of the Union, suppress Insurrections and repel Invasions; To provide for organizing, arming, and disciplining, the Militia, and for governing such Part of them as may be employed in the Service of the United States, reserving to the States respectively, the Appointment of the Officers, and the Authority of training the Militia according to the discipline prescribed by Congress; To exercise exclusive Legislation in all Cases whatsoever, over such District (not exceeding ten Miles square) as may, by Cession of particular States, and the Acceptance of Congress, become the Seat of the Government of the United States, and to exercise like Authority over all Places purchased by the Consent of the Legislature of the State in which the Same shall be, for the Erection of Forts, Magazines, Arsenals, dock-Yards and other needful Buildings;-And To make all Laws which shall be necessary and proper for carrying into Execution the foregoing Powers, and all other Powers vested by this Constitution in the Government of the United States, or in any Department or Officer thereof.

Remember, this is all one sentence. I am sure English teachers among us would cringe at such a sentence, but it is one sentence, nevertheless.

Madison addressed the objection that the general welfare clause could lead to broad powers. He asked the question:

“What color can the objection have, when a specification of the objects alluded to by these general terms immediately follows, and is not even separated by a longer pause than a semicolon?”

“If the different parts of the same instrument ought to be so expounded, as to give meaning to every part which will bear it, shall one part of the same sentence be excluded altogether from a share in the meaning; and shall the more doubtful and indefinite terms be retained in their full extent, and the clear and precise expressions be denied any signification whatsoever?”

In other words, why would you give more weight to the vague, than you would the precise?

“For what purpose could the enumeration of particular powers be inserted, if these and all others were meant to be included in the preceding general power?”

In other words, if the “general welfare” clause meant that the government could do whatever they wanted, then why waste the ink on the specifications of what they could do?

“Nothing is more natural nor common than first to use a general phrase, and then to explain and qualify it by a recital of particulars.”

In other words, we state something all the time, and then follow it with statements, such as “in other words.” (You see what I did there?)

“But the idea of an enumeration of particulars which neither explain nor qualify the general meaning, and can have no other effect than to confound and mislead, is an absurdity, which, as we are reduced to the dilemma of charging either on the authors of the objection or on the authors of the Constitution, we must take the liberty of supposing, had not its origin with the latter.”

I am going to allow that final piece to stand on its own.

Sometimes I like to summarize Madison’s argument this way: Imagine that my wife and I are going out for an evening. I tell my daughter, “I left a credit card on the table; you can use it for dinner; get pizza.”

When my wife and I come home from our evening out, we find that my daughter ordered prime rib, lobster, and pizza. I begin to scold her. She offers as her defense, “You clearly said, ‘I left a credit card on the table; you can use it for dinner.’ I wanted prime rib and lobster for dinner, so I ordered that.”

I would quite rightly point out that my final statement, “Get pizza,” defined what I meant by “dinner.” My daughter’s defense would fail. She would be in trouble.

Likewise, anyone who uses the “general welfare” clause of the Constitution, while ignoring the clear definition of what is meant by “general welfare” defined in the document itself, is using a weak argument which does not take into account the original meaning, nor Madison’s brilliant arguments.