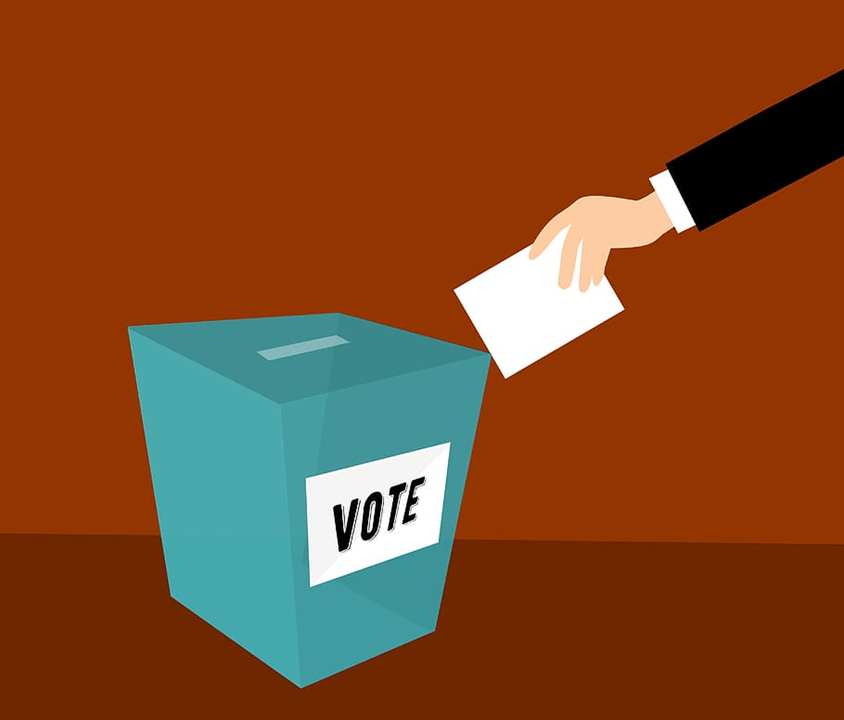 Why do rational people vote? The answer might sound obvious: A rational person weighs the strengths and weaknesses of the two candidates, determines that one is superior to the other, and rationally concludes that if he is to be ruled, it would be preferable to be ruled by the superior candidate than by the inferior candidate. However, this merely explains why a rational person might prefer one candidate to another. It does not follow that such a person should vote for that candidate.

This is a question that has perplexed political scientists for years. Why should a person spend time, time that could be used for other things, to vote? A single vote has almost no chance of swinging a local election, let alone a national election.

The 2000 Presidential election was the closest in history, coming down to a difference of 537 votes in Florida. Even in that year, if you lived in any of the 49 states that weren’t Florida, your vote had no chance of swinging the election. But, you may say, maybe you did live in Florida. Certainly, your vote mattered then, right? Not really. Any individual person who voted in 2000 in Florida could have stayed home, and Bush still would have won. Instead of winning by 537, he would have won by 538 or 536, depending on for whom that individual voted. One person’s vote did not matter, even in that year.

You may argue that a 1 in 537 chance of swinging something as important as a Presidential election is worth an hour of your day. But, those 536 other people are probably quite committed to their candidate, so even in that close election, your chance of swinging it isn’t 1 in 537. It’s basically impossible. But, even if we assumed that there were 537 people in Florida who were sitting on the fence in 2000, and literally flipped a coin to determine for whom they would vote, your vote still would be unlikely to change anything. For your vote to make a difference all 537 of those people would need to flip a coin, and have Gore come up for all of them. The chance of that happening is one in 45 with 160 zeroes after it.

The odds, therefore, are mathematically impossible for you to swing a presidential election. You have a better chance of winning the lottery than swinging the election. We tell people that they should not waste resources buying lottery tickets. Similarly, shouldn’t we tell them that they should not be wasting one of the most precious resources, time, voting?

This leaves us in quite a predicament, where we are doomed to be ruled by the irrational. The rational realize the futility of voting and stay at home. The irrational vote, choosing the laws by which the rational must live. This creates a paradox where acting rationally yields the most irrational results.

One proposed solution for this paradox is that rational people recognize patterns. They recognize that in years when they vote, others who are like them are also more likely to vote. However, this does not solve our issue. While this might be true, it cannot be that this person’s vote is the cause of others like him to vote. This does not solve the dilemma.

One possible solution is that people have a rational desire to form and join tribes. Tribes have rational reasons to have rites of initiation, whereby they can distinguish members from non-members. Man, being a social creature, is served by being part of a group. Voting is a way for a person to join a group of people who voted for a candidate. While the rational person recognizes that his vote will not change the election outcome, it does put him into the group of voters for the candidate him chose. That group connection serves his rational self-interest, and therefore gives him a reason to vote.

A comparison could be made with cheering for a football team at a live game. When the home team is playing defense, crowd noise can help swing the game by causing communication problems for the offense. However, if I have tickets to the game, my individual cheers are unlikely to be the difference between causing a false start penalty or not. So, why would I risk losing my voice by cheering? Cheering leads me to being an accepted member of the group. And as a human, I have a rational desire to be a part of a group. So, I join the rest of the crowd, cheer loudly, and the next day, through a scratchy voice, tell friends how “we” won the game.

A second solution is based on being an influencer. Even in the 2000 Florida election, a single person’s vote would not change the election outcome. But, if that person could persuade 538 people to vote, he could change the results. Let’s be honest, though. Very few of us have the influence to persuade 538 people to vote one way or another. So, even in the closest election in history, a typical rational person is unlikely to swing the election, even when considering the people he influences directly. However, his influence could lead to a chain reaction. If he influences 10 people, and each of those people influence 9 people, and each of those people influence 8 people, and so on, soon, he could make a difference.

You may object that this second solution is similar to the debunked solution above. Those people will be influenced, regardless of whether or not the original influencer votes. However, if the original influencer ends up not voting, then in future elections, he loses his influence. People will ask, “Why should I trust this person’s recommendations on voting, when he doesn’t vote himself?” Therefore, he has a rational reason to vote to maintain that influence.

While neither of these solutions are conclusive, it does offer some hope that perhaps the rational among us are not doomed to always be ruled by the less rational.