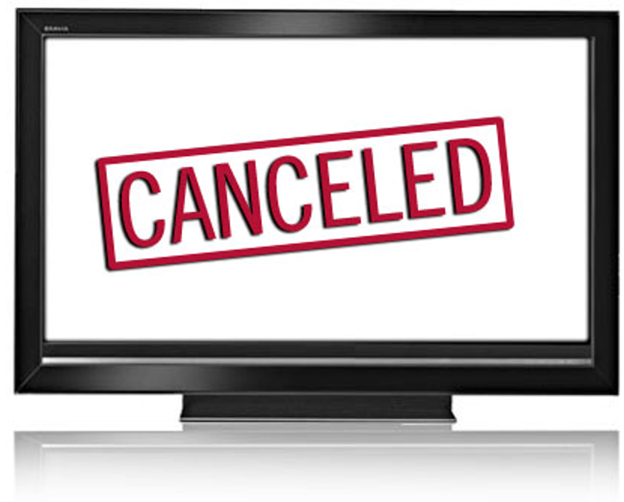 On December 16, 1773, a band of American colonists, calling themselves the Sons of Liberty, boarded a ship in the Boston Harbor, and destroyed an entire shipment of Tea from the East India Company. This began a boycott of British corporate interests and continued to fan the flames of Revolution in America.

On June 17, 2020, NBC News reported, “Aunt Jemima brand to change name, remove image that Quaker says is ‘based on a racial stereotype.’”

Some would have you believe that these represent a similar phenomenon. Katey Sagal, the actress who played Peggy Bundy, said that right-wing cancel culture tried to get “Married With Children” removed from television, backfiring, and causing the show to grow in popularity.

There is a difference between what Sagal described and what conservatives mean when they refer to cancel-culture. For one, “Married With Children” was never canceled. Therefore, it cannot fall into the category of “cancel-culture.” But more importantly, the failed movement to remove Married With Children was a grassroots movement. Cancel-culture, such as the decision to change Aunt Jemima’s name, or the decisions to remove controversial figures from social media platforms, are made in corporate board rooms. They do not follow a lengthy push for boycotts. They do not follow loss of revenue. They are proactive, top-down, decisions to cancel a product, rather than a response to grass-roots pressure.

The fact that cancel-culture is a top-down approach, and has also been embraced by the left, is a sign that the left is a lost movement. The Montgomery Bus Boycott was not a top-down movement. Americans of every class worked together at the grass-roots level to bring about racial equality. When Americans refused to do business with South Africa to protest apartheid, they had grass-roots support. It was a boycott of grapes, coming from the bottom up, that led to the creation of the United Farm Workers of America, the nation’s first farm union. The left used to eschew anything that reeked of corporate power. They brought about change from the ground up. Today, that has all changed.

Earlier this week, CBS News reported, “more than 100 of the nation’s top corporate leaders met virtually on Saturday to discuss ways for companies to continue responding to the passage of more restrictive voting laws.” This makes one wonder why these corporations are so into “voting rights.” Do they have altruistic motives? The left used to question the motives of corporations. Today, they are seen as heroes.

Earlier this year, Time Magazine ran an article titled “The Secret History of the Shadow Campaign that Saved the 2020 Election.”  It said, “Corporate America turned on [Trump.]” It further reported, “There was a conspiracy unfolding behind the scenes, one that both curtailed the protests and coordinated the resistance from CEOs. Both surprises were the result of an informal alliance between left-wing activists and business titans.”

Time magazine admitted that corporate executives are united with the Left to influence elections. And now we have hundreds of those corporate executives meeting to ensure “fairness” in election laws. Unless the Left now believes that corporations are suddenly operating out of some degree of altruism, they must be skeptical of their definition of “fairness.” Fairness, to them, means whatever will benefit corporations the most. It’s clear, having transparent elections, where mechanisms are in place to ensure votes are legitimate, does not benefit corporations. Corporations are interested in controlling elections, and election transparency hinders that.