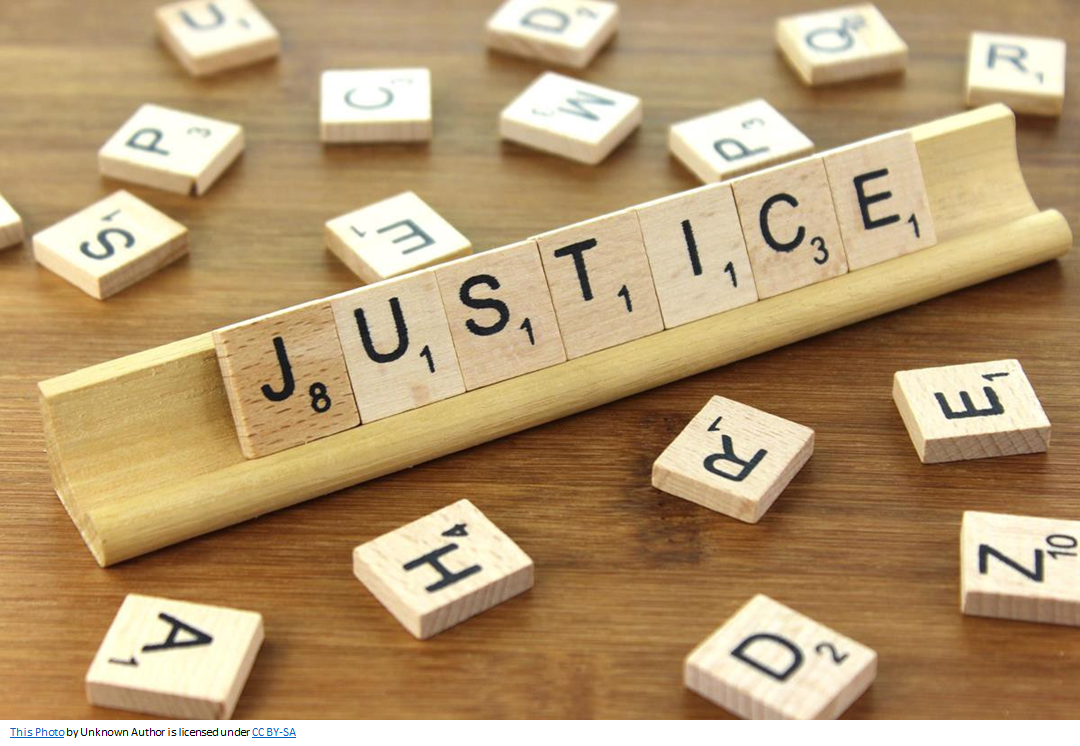 As we approach the end of 2020, a year full of unprecedented news stories, perhaps one of the biggest would be the death of George Floyd. It’s not that this event was unprecedented. Police officers had a Black man in custody, and he died under their watch. This situation is far too common. But so is the situation where police officers have white men, or Asian men, or black women, or Asian women in their custody, and they die. The tragedy has nothing to do with the color of the person’s skin, and everything to do with the loss of a human life.

While every case of an untimely death is tragic, not every case of an untimely death is an injustice. Before moving on, we must define what we mean by “justice” so we can clearly define what is not justice, or injustice. I would argue that “justice” is the state of fairness. Which leaves us defining what “fairness” means. To some, fairness means equality or equity. However, equality and equity often lead to unfairness. True “fairness,” on the other hand, is the state of people keeping, or getting what they are owed.

When a person steals from another person, a state of unfairness arises. The thief got something he was not owed. The victim lost something that he was owed. Justice would restore this to a state of fairness. The person who stole the item would return it to the person from whom it was stolen, along with some penalty to compensate the victim for the time and trouble of seeking justice.

Imagine that the person who was the victim of the above theft was a Black man, and the perpetrator was a White man. To the social justice proponent, they would make the case that all Black people were the victims, and all White people were the perpetrators. Therefore, restitution should not come from the individual that committed the injustice, but rather from those who share similar characteristics as the perpetrator. Therefore, a White person, who had nothing to do with the crime would compensate a Black person, who had nothing to do with the victim. In this case, there is a new victim, the White person. He lost something he was owed. A system of unfairness develops. And this is why social justice always ends up leading to injustice.

When examining a case like the death of George Floyd, one need look only at the evidence in that case to determine if it was a case of injustice. If there are societal patterns of injustice affecting one group, the best way of correcting it is to correct those on individual levels. Any other correction will lead to injustice.