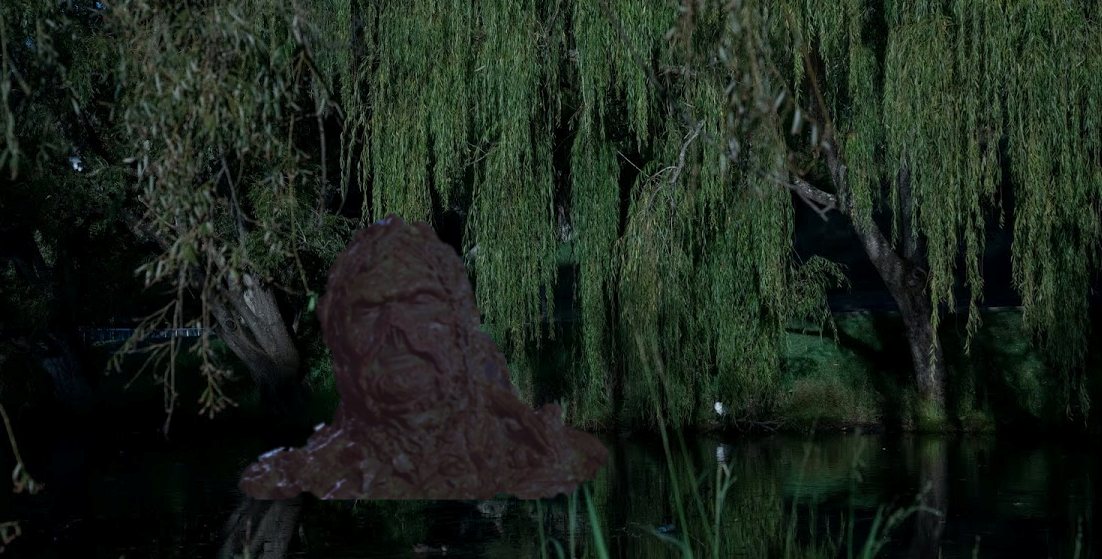 When I ask what the biggest news stories of 2020 will be, most people would say something about COVID-19, or government shutdowns, or the election controversy, or perhaps Black Lives Matter Protests. Many people forget that for only the third time in American history, a president was impeached in 2020. Still fewer people remember what that impeachment was about. So, let’s recap.

Joe Biden, in usual fashion, made what many considered to be a gaff, when he said that while Vice President, he threatened to withhold American funds from the Ukraine, unless they fired a prosecutor who was looking into Hunter Biden’s business dealings in the Ukraine. Following that revelation from Biden, Trump allegedly called the Ukraine, and said that he would withhold funds unless the prosecutor were reinstated. Some viewed this as a threat against Trump’s potential 2020 opponent and impeached him.

Throughout this process, there were various leaked intelligence reports, which made the entire public aware that the CIA was spying on the sitting president. However, at no point during this scandal was it leaked that the FBI was conducting their own investigation into Hunter Biden, and had been doing so for years.

And this points to why Trump was a failed President.

One of Trump’s biggest promises was to “drain the swamp.” However, even into the final year of his presidency, the swamp remained as dirty as ever. The swamp leaked information that was harmful to the president, and withheld information that could help the president. Trump either failed to follow through on this fundamental promise, or he was incapable of identifying the biggest threats of the swamp. Therefore, his administration was crippled from keeping his other promises.

Now that the election is over, suddenly the information about Hunter Biden is made public. It didn’t receive the light of day when it would have made a difference, during the impeachment scandal. However, now that it will not matter, it is becoming public. And this is all because Trump failed to drain the swamp.