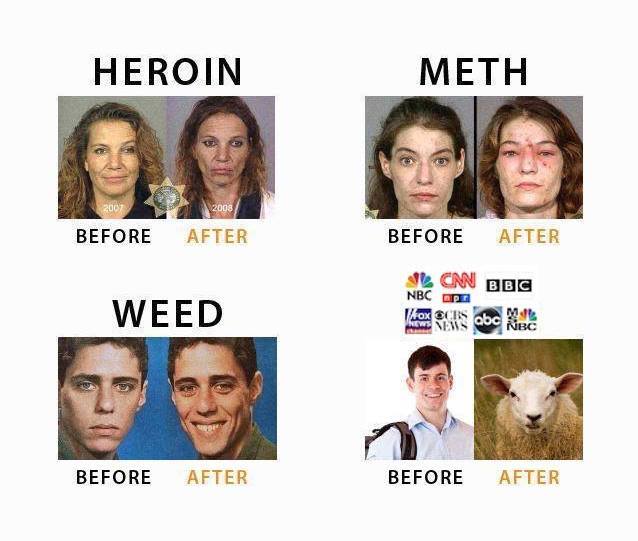 So, the first thing is to not deny the fact that your body is just chemicals…and if you choose to deny how Evolution formed our brains, then this conversation can go nowhere and you will continue to be manipulated and baited by the Globalist News/Advertising Corporations.

The center portion of our Human brains is where the emotion centers are…all Primates (monkeys too) have these emotional centers…yes, Humans are Primates

What defines us as Human is the outer portion of our brains that evolved OVER the mid brain over time…this is where we think (not feel), more or less.

BOTH thoughts and feelings are exploited/utilized equally for our survival and, well, just our every day living experience

What Advertisers do, however, is trigger our mid brain (the more monkey portion), which is basically only emotion.

…and then it starts up again, same same, the next day

This is why people used to believe that smoking was not only safe but even actually good for you.

This is also why people started believing that the so-called traditional “American Breakfast” would be a good start to their day, when what it really was was nothing but fatty goo and starches

so…when people felt shitty from their breakfast, what did they do?

…they had a cigarette to momentarily feel a little better

…see how that works?

i.e. to be legally allowed to Read and Write…it protected, by Law, the Right of the People to be, or become, Literate.

If Advertisements are on a paper or in a written form, in any language (yes, even Brialle) then they are the Press as well…but they are DEFINITELY not THEE Press.

Again, 100 years ago, the Advertising giants deliberately conflated themselves with the Press clause to give it a PERCEPTION of Legal Authority

The News Media Advertising Agencies not only are NOT contributing to our Literacy and improving our intellect (most of it is all spoken/written on a typical middle-school level, as a matter of fact), they are actually making us literally DUMBER by NOT encouraging us to THINK.

….and THAT is NOT what the American Revolution was about.

You are NOT Free if your mind is artificially imprisoned by lower Primate level intelligence.

When anyone attempts to challenge them, those people are immediately labeled “racists” or “rapists” or whatever other fashionable insult that the People have now been thoroughly conditioned (brainwashed) to believe.

Folks, make no mistake, these News Media Advertising Agencies ARE destroying America…as is absolutely evident by the riots of Summer 2020 and our current Anti-vaxxer trends.

EVERY other business that harms the citizens in America is regulated to mitigate or prevent that harm…this is why we have Legal structures and Government, which, quite literally, allow us to be more Human and less Monkey.

To be against Government to solve the problems of the citizens is just more monkey-brained “False Choice” Advertising trickery.

However, to believe that Government is going to somehow fix EVERY little chipped nail or skinned knee that makes us FEEL bad is, again, just more monkey-brained “False Choice” Advertising trickery.

It IS finally time that we seriously consider regulating the News Media, and probably all forms of Advertising Agencies as well.

We at least NEED to work to persuade the People to understand that the News Media is NOT the Press and is NOT exclusively protected by the Press Clause in the 1st Amendment.

And if we can put warning labels on Rap CDs, which ARE considered Free Speech, then we can do the same thing with Advertising Agencies and their “reports”.

The ONLY reason why they are allowed to destroy everything they touch, and why all legal, whether Legislative or Judicial, structures are absolutely terrified to touch them…

…is literally because the People BELIEVE them.

In other words, their BUSINESS BRAND is unassailable.

The Traditional American Breakfast advertising, combined with Cigarette advertising, created a massive punch to our citizens’ health and, over time, literally created whole new, never before seen, forms of health hazards and diseases.

It took the People decades to realize this through a LOT of very horrible physical pain and deaths (such as what is happening right now with COVID) …so, the Government THEN had the much needed “Will of the People” to write regulation against them and created warnings and educational campaigns.

Right now, Advertising Agencies that are cloaked as News Media organizations, and which have co-opted the Press clause directly from the 1st Amendment as an Authority Fallacy, are creating, and have been creating, unprecedented levels of mental illnesses and a very large chunk of the American population are hooked on either illegal drugs, or legally prescribed ones, as well as psychoactive drugs…not to mention drugs that “help” to control diseases that are literally caused by nothing more than constant mental stress and anxiety THAT THE NEWS MEDIA/ADVERTISING COMPLEX CREATED!

The Advertising itself is now the Traditional American Breakfast…

We ARE dying because of this shit! And THEN causing EACH OTHER to feel miserable, and live absolutely miserable lives, when we not only consume their Advertising but THEN when we relay it to OTHER PEOPLE in the form of internet links! When we, The People, re-post internet links created by these sinister 24 HOUR NEWS CYCLE Media Advertising Agencies, we are LITERALLY giving them FREE ADVERTISING of THEIR ADVERTISEMENTS.

And this is happening every day.

THIS, folks, is what HAS to stop.

And We The People are the only ones who can do it.

1 thought on “What is REALLY wrong in America” 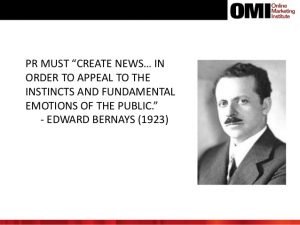