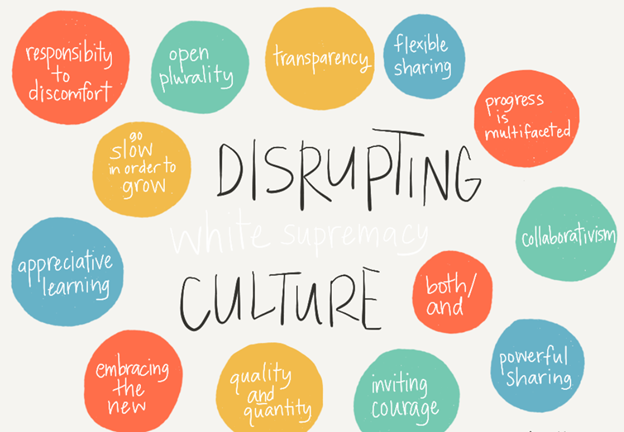 As a libertarian, I can get behind disrupting the status quo. However, critical theorists are not serious about their desire to disrupt anything, other than the convenience of their neighbors’ travel.

When Donald Trump challenges the election results, critical theorists complain that he “undermines faith in the electoral system.”  When he uses Twitter, he “stains the dignity of the Presidency.” When he criticizes the media, he “undermines the free press.”

If we take the critical theorists seriously, we must recognize that the electoral process, the office of the presidency, and the media are all institutions stained by racism. Therefore, one would expect to see Trump’s supposed challenges to these institutions celebrated as triumphs for “social justice.” However, critical theorists do not even take their own rhetoric seriously. To them, “disrupting the system,” only means working within that system to reach their desired outcomes.

Trump, who spent four years in office actually trying to disrupt the establishment, was their greatest villain.

This can only be explained if those spouting the rhetoric of critical theory do not even take themselves seriously. It’s not about disrupting anything. It’s about advancing the march toward socialism.